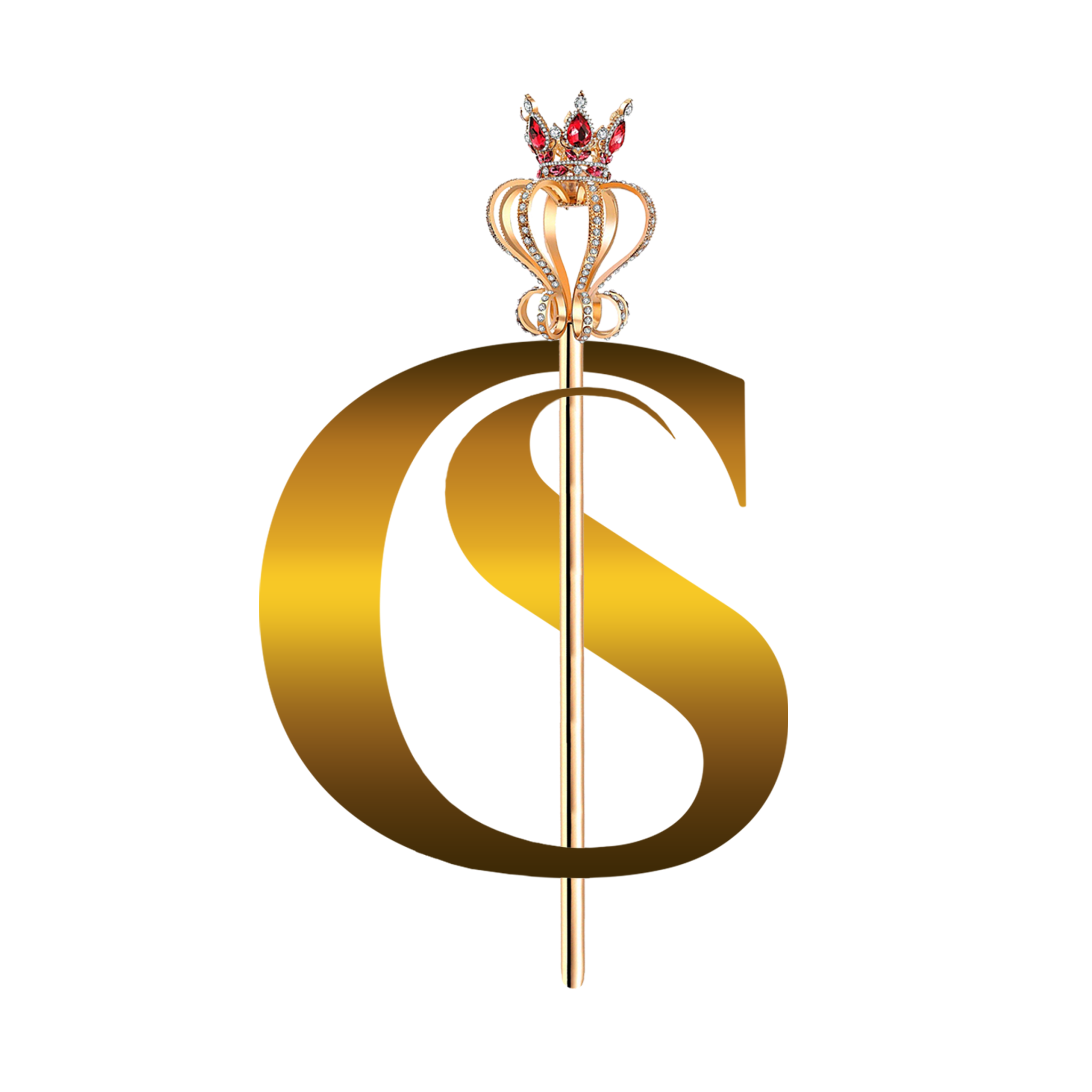 Rondell Donawa is a UK-trained Attorney at Law by profession with specializations in civil, family, media, and entertainment law. Rondell is also a Calypsonian and is a two-time South Calypso Monarch. He was a finalist in the National Calypso Monarch competition in 2017 and 2018, placing 5th and 3rd respectively, and serves on the National Executive of the Trinbago Unified Calypsonian’s Organization.

Rondell is also a former local Government Councillor for Cocoyea/Tarouba during the period 2013-2016. He is a member of the Southernaires Choir; and holds Directorship in the National Academy for the Performing Arts, the Anti-Bullying Association of Trinidad and Tobago as well as is the Head of Legal at Crowns and Sashes.